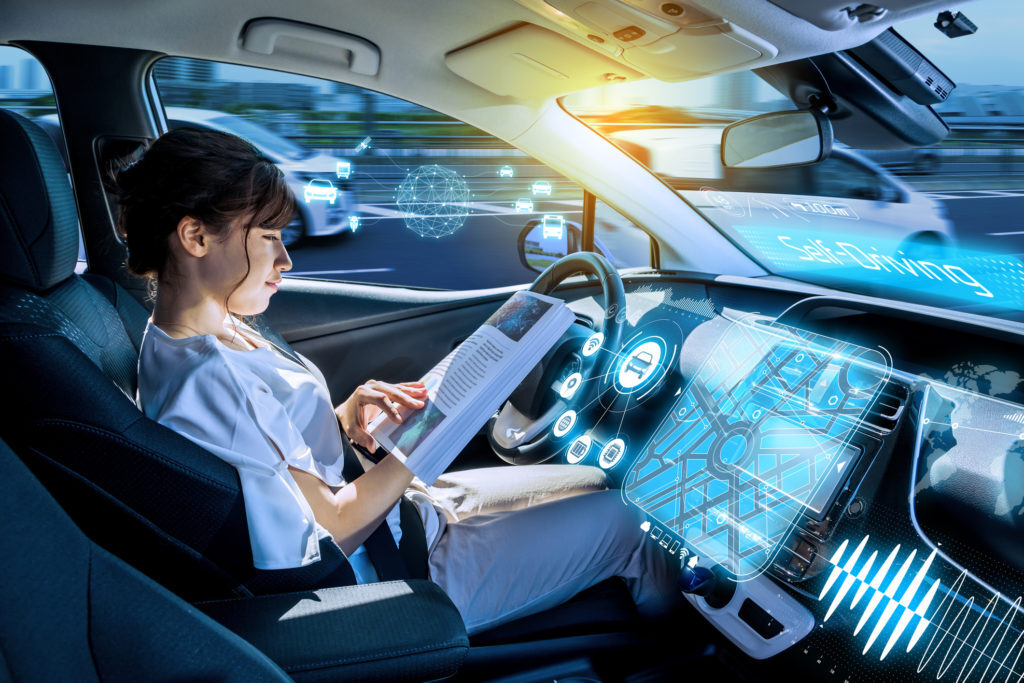 There’s a range of auto manufacturers in the autonomous vehicle space. Some manufacturers are looking to build total autonomy. While others like Toyota, the goal is to have cars assist to make the car safer to avoid accidents. You’ll find it mostly depends on the philosophy of the manufacturer. Interestingly, most innovation in autonomous vehicle (AV) technologies takes place in Silicon Valley. According to Fisher, there’s a lot of research going on in the region because of software saying, “Everyone in AV wants to be here.”

For thirty-five years, Mark Fisher has innovated electrical engineering design for a range of facilities, which structures to support the innovation autonomous vehicles. In Fisher’s experience, each AV client is very protective of their technology. When it is time to engage an engineer for a new project he says, “Electrical engineering will only gain insight on a specific area of focus, which adds a level of complexity but AlfaTech is flexible.” In an ideal circumstance, the client comes to the table with a clear understanding of what they want to accomplish along with the kind of equipment they want to use. In this case, the clients tend to be users of the facilities, which mostly include lab owners and facilities managers. Fisher says, “If the client provides a detailed program upfront, that gives us a head start. It is even better if we are given a future vision, we can make accommodations in the design, like doubling the electrical demand.”

“Electrical engineering will only gain insight on a specific area of focus, which adds a level of complexity but AlfaTech is flexible.” – Mark Fisher

Engineering is integrated into the facility. Design plays a critical role in realizing a solution that allows the users to do what they need to do with relative ease. Areas for consideration tend to include making sure the right utilities are in the right places. Ventilation, exhaust, fire protection is where it needs to be to support innovative but safe and sustainable operations.

AlfaTech’s role begins on the first day of planning. Engineering needs to integrate with architecture. Fisher explains, “if we’re designing a concrete bunker, the architect needs to know.” Engineering plays a critical role throughout construction, commissioning systems and developing a sequence of operations. Engineers set up tests to ensure the facility is running as intended and train the controls contractor on how to set up the controls. From time to time, AlfaTech will help troubleshoot if need be.

In the space, there’s range types to house the design, R&D, testing, and production of autonomous vehicles. In this very special peek into the world of AV, Fisher describes each facility type and a few of his fascinating experiences.

The design facility is a flexible space with big open spaces. The idea is for the client to have the ability to modify the spaces. In this building type, electrical engineering will design for intricate camera systems, video walls, photography walls, and test tracks, mostly for marketing purposes. Fisher adds, “Some clients create highly specialized auto shops, kind of like your high school auto shop on steroids. It is not stretch of the imagination to see a leather, glass, and metal shops.” In one case, prototypes were made of Styrofoam, depicting a car with 4 seats facing one another.

The testing facility lets the AV run by itself on a test track within a building or showroom. Engineering needs to factor in the hazardousness of the batteries. Testing facilities tend to have special equipment, like a dynometer. The dynometer is a treadmill for the car to test the electronics before it goes out on the street. This equipment is big and heavy. In operation, there is an issue when the dynometer stops the car, it drifts. This drift generates electricity and sends power back into the building. It is important to preemptively inform the local utilities so that they accept the short burst of power. Other equipment includes lifts, not unlike regular car garages. 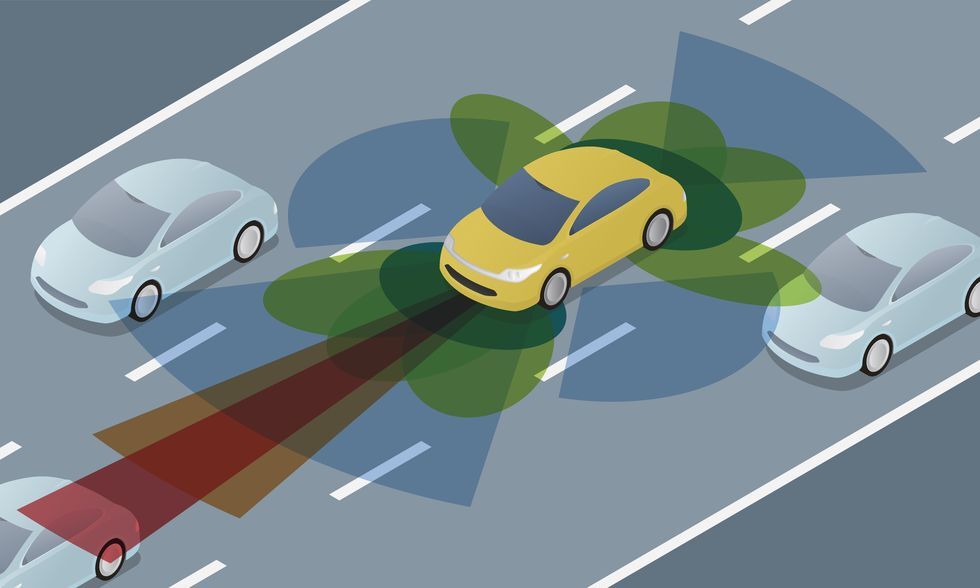 The software testing facility is very much like data center, which is second nature for AlfaTech. These facilities contain server labs, requiring power, cooling, and redundancy. The role of the data center is to house the server that speaks with to the vehicle. Communication takes place with the help of artificial intelligence [AI] and Lidar, which requires a pretty serious clean room.

Now that you have a clear sense as to how engineering plays a role in innovating autonomous vehicles, imagine for a moment, car to car communication or multi-lane roads with no traffic signals. Think about the range of high-performance facilities needed to support this kind of innovation. It is extraordinary but reality. Just think, if the entire society would adopt AV, we would not need cars. The time is now.